by agrifood
in Fertilizers
Reading Time: 3 mins read
A A
0
Home Fertilizers
Share on FacebookShare on Twitter

Representatives from Tessenderlo Kerley, along with the city of Defiance, OH, officially break ground on a piece of land that will eventually be the home to a new liquid fertilizer facility.

On August 31, representatives from Tessenderlo Kerley Inc. and the city of Defiance, OH, officially broke ground on piece of land that will eventually be the home to a new liquid fertilizer facility. According to Russell Sides, Executive Vice President at the company, the new plant reaffirms Tessenderlo Kerley’s dedication to the agricultural industry and the area it serves. 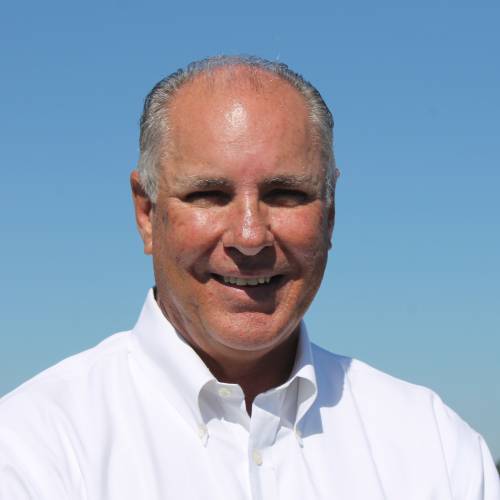 “Nurturing crop life is at the forefront of what we do,” said Sides. “This facility creates more certainty in the region by ensuring farmers have access to the nutrients they need for their crops to thrive. We look forward to joining the Defiance community and providing stewardship to the farmers in the region. It is important that we all work together to grow the crops required for our country to flourish.”

The new 50,000-square-foot production facility will occupy 50 acres of land previously owned by the Plummer family in Defiance. The facility will produce liquid sulfer-based crop nutrition brands such as Thio-Sul, KTS, and K-Row 23, as well as sulfite chemistries for the industrial market. It will service the Eastern Great Lakes Region through its distribution partners and will include terminal loadouts for rail cars and tanker trucks.

According to Sides, Tessenderlo Kerley has a definitive timeline in mind for the new facility’s construction. “Hopefully, we will break ground on our new terminal by October 2022, with that being completed by the second half of 2023,” he said. “At the same time, we will be constructing the new plant, with completion slated for the middle of 2024.”

Sfiligoj is the Editor for both CropLife and CropLife IRON magazines. He travels regularly to cover industry events and has been dedicated to the ag retail industry since he joined the staff in 2000. See all author stories here.