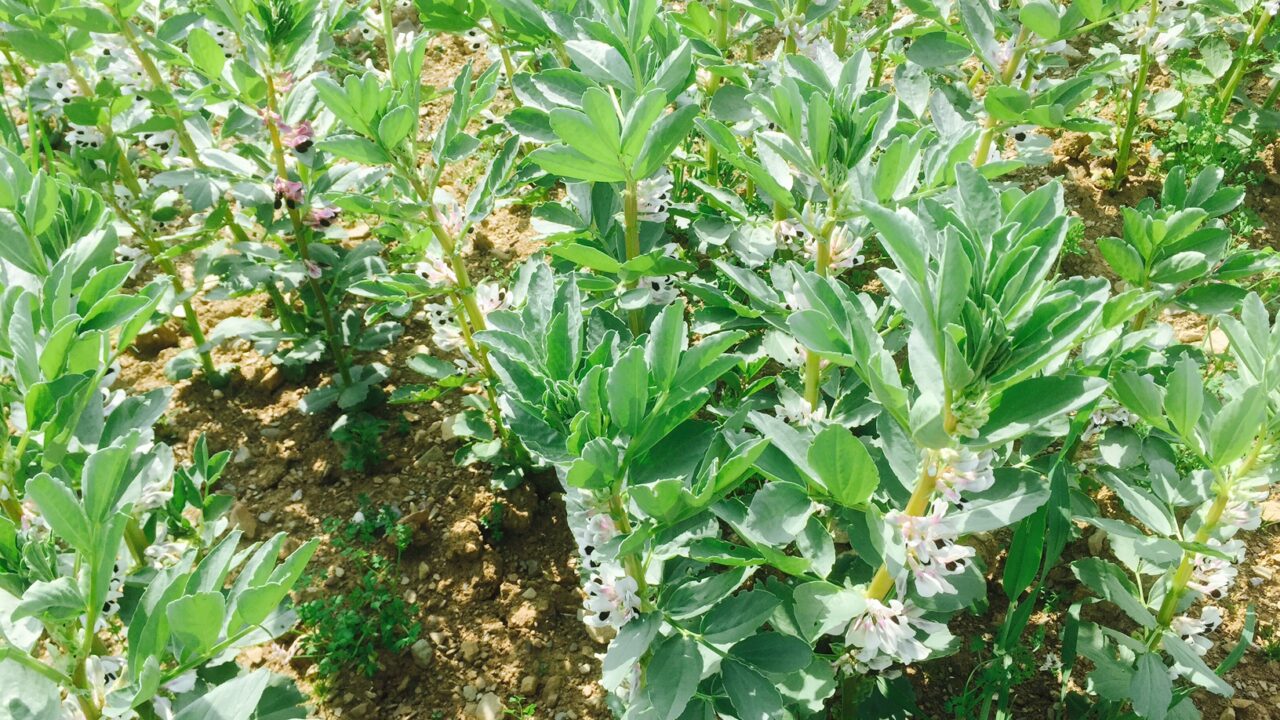 The Irish Organic Farmers and Growers Association (IOFGA) has called for an increase in the support payments for tillage farmers in a bid to get more to convert to organic production.

The organisation’s General Manager said a lot of beef farmers have made the switch to organic production in recent years, but the number of tillage farmers has been considerably lower.

And as a result, she said, some of these beef farmers may find it difficult to source cereal feed for their stock.

Organic beef farming could become a victim of its own success. In order to have a sound business model we need a lot more people.

Presently, conventional tillage farmers who make the switch to organics are paid €260/ha for the first 20ha over a two-year conversion period. This falls to €170/ha from year three on.

Westbrook also said that everything has to be done to prevent the market becoming one sided with product, namely beef.

She said that if more cereal farmers entered into organic farming is could possibly lead to the establishment of an organic pork sector in Ireland.

“Organic pork production in Ireland is virtually non-existent as the feed is simply to expensive,” she said.

The IOFGA representative added that farmers who have made the switch to organic beef farming should also consider growing some tillage crops on the farm.

“This is a model widely used in Europe, where organic farmers have a combination of both tillage and livestock,” she said.

New evidence uncovered by a yearlong investigation by Mongabay and Earthsight reveals the corrupt deals made by Brazil’s largest flooring exporter, Indusparquet, and its suppliers.The company was charged...