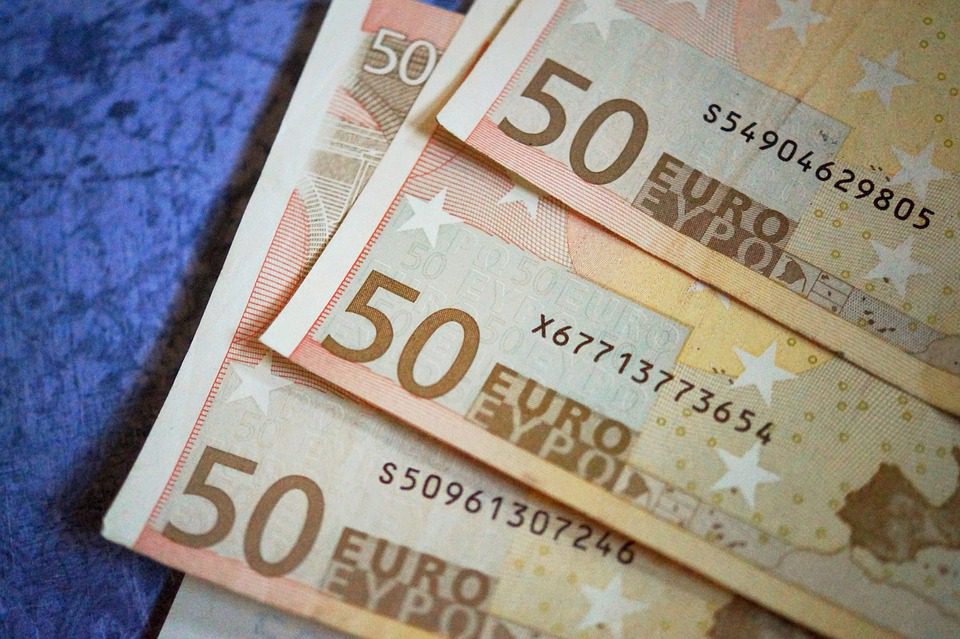 The payments debacle around the Organic Farming Scheme (OFS) has been described as “disgraceful and unacceptable”.

The Organic Farmers Representative Body has called on the Minister for Agriculture, Food and the Marine Michael Creed to take action – as organic farmers have been left frustrated by the ongoing payment delays.

The body was reacting to a communication from the department which reportedly said that advance payments have been held up because of a “validation issue” within the scheme.

Continuing, the communication added: “Our IT staff are currently working on ‘fixes’ to get these issues cleared up as soon as possible.

There is no fault with applications; there is nothing needed to send to the GLAS section; it is just a matter of our side getting the necessary fixes in place. We hope to have all advance payments issued as quickly as possible.

Meanwhile, the Organic Farmers Representative Body claimed that organic farmers have been discriminated against – despite recommendations from the Oireachtas Committee in 2015 that the department ensure that no payments are delayed.

The body stated that this is an ongoing, yearly problem for organic farmers and that the 85% advance payment should be paid within the calendar year – while the balancing payment should be made in the following January.

“We are now told that the balance from last year will not issue until the end of May 2018, and a large number of organic farmers have not received the 85% of 2017 payments.

There is a major problem with the payment structure of this scheme; no account is being taken of the unnecessary hardship imposed on farming families, especially coming up to Christmas.

The body added that these schemes are supposed to be binding for both farmers and the Government.

It is of the opinion that it is “totally unacceptable” that a scheme is “allowed to operate in such an inefficient and haphazard manner”.

Organic farmers have called for payments to be made manually to all unpaid farmers until this issue with the IT system is resolved.

The Organic Farmers Representative Body has written to Minister Creed outlining these issues.

In the letter, the body said: “The organic certification bodies sent out bills, and some of them threatened to increase the fees if the payment was not made on time.

“Financial hardship imposed on farmers due to the problems in the pay structure within the Department of Agriculture is disgraceful and unacceptable.”

Indigenous community members from the Tiwi islands off the northern coast of Australia took Santos Limited to court, arguing that the company did not adequately consult traditional owners...

They were once the preserve of big, open grain fields in Australia, Canada, and the United States, but ultra-wide headers...