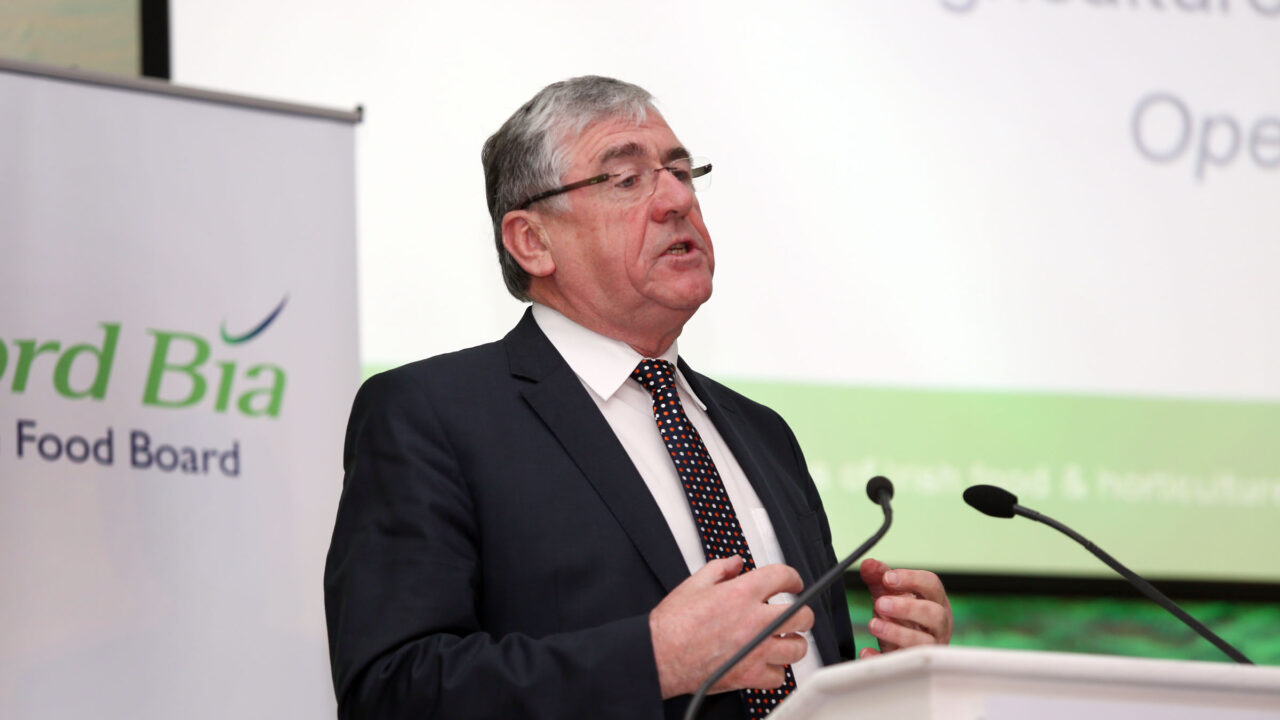 The Organic Farming Scheme is to open for applications shortly, Minister Tom Hayes has said.

“Applications for the new scheme must be made online, but there will be no requirement to use an agricultural advisor to make the applications. The application process itself will be quite simple, and most farmers should have no difficulty in submitting their applications,” Minister Hayes said.

The Minister said that those who would prefer to have their agricultural advisor make the application on their behalf will however, be able to do so.

The Department of Agriculture says that the new scheme will offer significantly increased rates of aid to organic farmers, both in conversion and when fully established.

“While the formal approval process for the Rural Development Programme (RDP) as a whole has still to be completed, we now have a clear understanding with the European Commission as to the substance of the new scheme and the rates of payment that will be made.

“Furthermore, having reached this level of agreement, I hope to be in a position to announce the opening of the new Organic Farming Scheme shortly,” Minister Hayes said.

Minister Hayes also said that his Department would be writing to all existing Organic Farming Scheme participants very shortly to update them on the position and to advise them of their options.

In Europe the market for organic food has quadrupled in size over the last 10 years and this growth represents an opportunity for Irish farmers to supply more organic food, especially organic beef. In 2012, there were over 9,000 organic cattle slaughtered in Ireland by 526 farmers, according to the Department of Agriculture.

How to Grow Nutrient Dense Food – A Beginner’s Guide

The steps involved in converting to organic farming

Goldman Environmental Prize winner Claire Nouvian joins the Mongabay Newscast to discuss the many impacts of bottom trawling and a historic policy shift by the European Commission to...

The government of the Malaysian Borneo state of Sarawak has revoked a controversial oil palm concession adjacent to the UNESCO-listed Gunung Mulu National Park.The state has not released...

Survey captures Bornean ecosystems and Indigenous lives around them

They could be acidifying the ocean, study says

New research suggests that plastic could contribute to ocean acidification, especially in highly polluted coastal areas, through the release of organic chemical compounds and carbon dioxide, both of...

Offshore diamond prospecting threatens a fishing community in South Africa, while un-checked mining for the precious stones on land is silting up rivers in Zimbabwe.In Nigeria, serial polluter...

The steps involved in converting to organic farming

FDA reveals cantaloupe was behind outbreak of Salmonella Typhimurium infections

The FDA has determined an outbreak of infections from Salmonella Typhimurium was from contaminated cantaloupe and declared its investigation over. ...