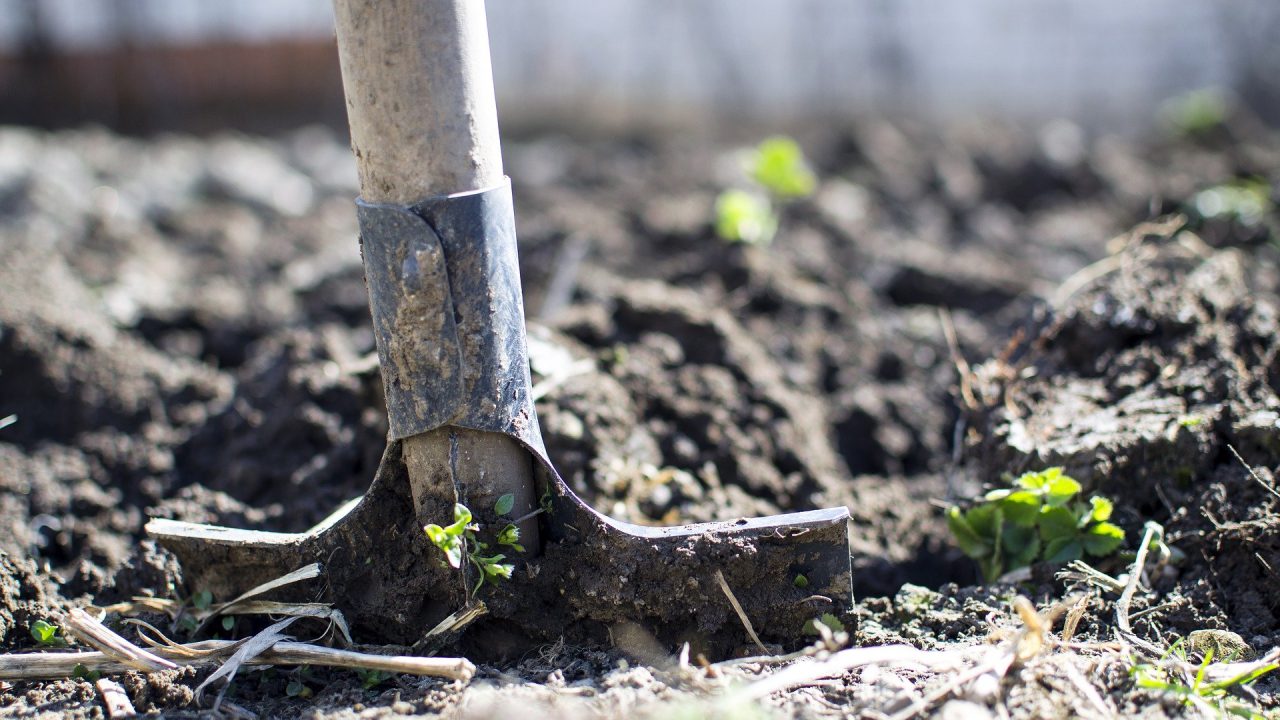 According to new data, the area of agricultural land used for organic farming in Ireland increased by 257% in 20 years.

According to the Central Statistics Office (CSO) Environmental Indicators Ireland 2020 report, this increase of 257% was seen between 1997 and 2018. In 2018, land farmed organically accounted for 66,700ha, or 1.4% of the total agricultural land in the country.

However, this was the third lowest percentage among EU member states.

Estonia, with 17.9%, had the highest proportion of agricultural land farmed organically in the EU in 2018 and Malta had the lowest at 0.3%. The UK was the fifth lowest, with 2.5%.

What is organic farming and why has it grown?

According to the Department of Agriculture, Food and the Marine, an increased consumer awareness of food safety issues and environmental concerns have contributed to the growth in organic farming over the last few years.

Organic farming is defined as a “sustainable production system”.

The department says organic farming provides an “opportunity of an alternative farming system” which is based primarily on balancing inputs and outputs in a ‘closed’ system.

The system relies on crop rotations and the recycling of farm-produced organic materials such as: crop residues; animal manure; legumes; green manure and off-farm organic wastes; and on a variety of non-chemical methods for the control of pests, diseases and weeds.

The products and methods of genetic engineering are also strictly prohibited in this type of farming, according to information from the department.

Grassland accounted for 58.4% of total land use

Forestry accounted for 11% of Ireland’s total land area in 2016, the second lowest among EU member states after Malta. Finland had the highest proportion of land area under forest at 73.1% in 2016.

Indigenous community members from the Tiwi islands off the northern coast of Australia took Santos Limited to court, arguing that the company did not adequately consult traditional owners...