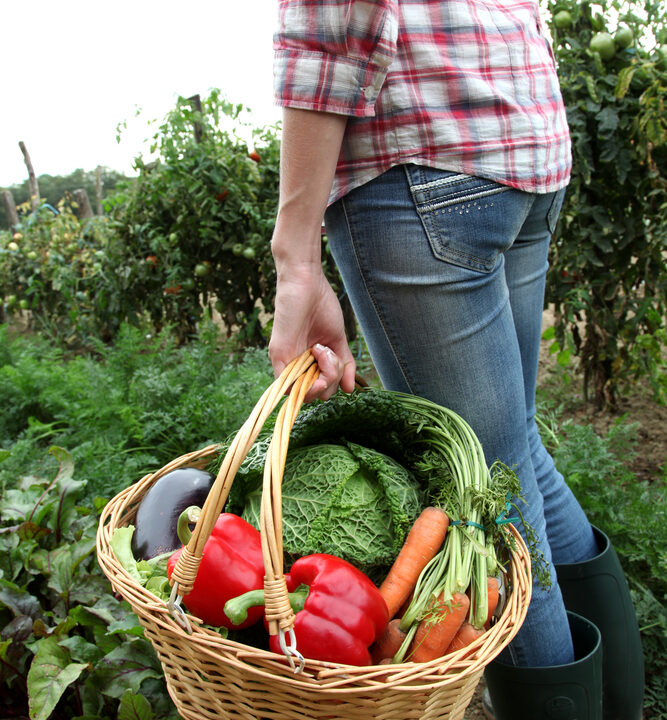 The Irish organic retail market has grown 9% so far this year, but is not yet back to pre-recession levels, according to Bord Bia.

Speaking at a hearing of the Oireachtas Committee on Agriculture this week Eileen Bentley, Bord Bia, Entrepreneurship Manager said the value of the Irish organic retail market is just over €110m and is approximately 1% of the overall food and drink market in Ireland.

Bentley said like all aspects of the market, it has had significant challenges at retail level in the years of the economic recession.

However, she said in 2014 and 2015 the organic market has returned to growth and although not yet back at pre-recession value, year to date growth in 2015 is plus 9%.

According to Kantar’s Worldpanel data, this growth is being driven by more shoppers buying more products more often, she added.

Bentley said at least 50% to 60% of the €110m comes from the Irish market purely based on the strength of horticulture and dairy sector products represented in those categories. Fruit is much more seasonal and a category which relies more heavily on imports from overseas.

With regard to market share, the three categories of vegetables, yoghurt and fruit make up over half of the market for organic sales at retail level in Ireland.

“It is always interesting to understand who is purchasing organic products and, again through Kantar data, we can see the key segments are the pre-family group, the over 45s with family and households with older dependants.

Bentley said the appeal of organic products is greatest in households with the highest level of disposable incomes.

The majority of retail sales for organic are through the established multiple retailers.

“Supervalu has performed strongest for organic sales in 2015 but Tesco is the most important retailer in volume. Interestingly, the biggest share growth for organic in 2015 was in Aldi, an indication of the importance of the discounters to the future growth of the sector in Ireland,” she said.