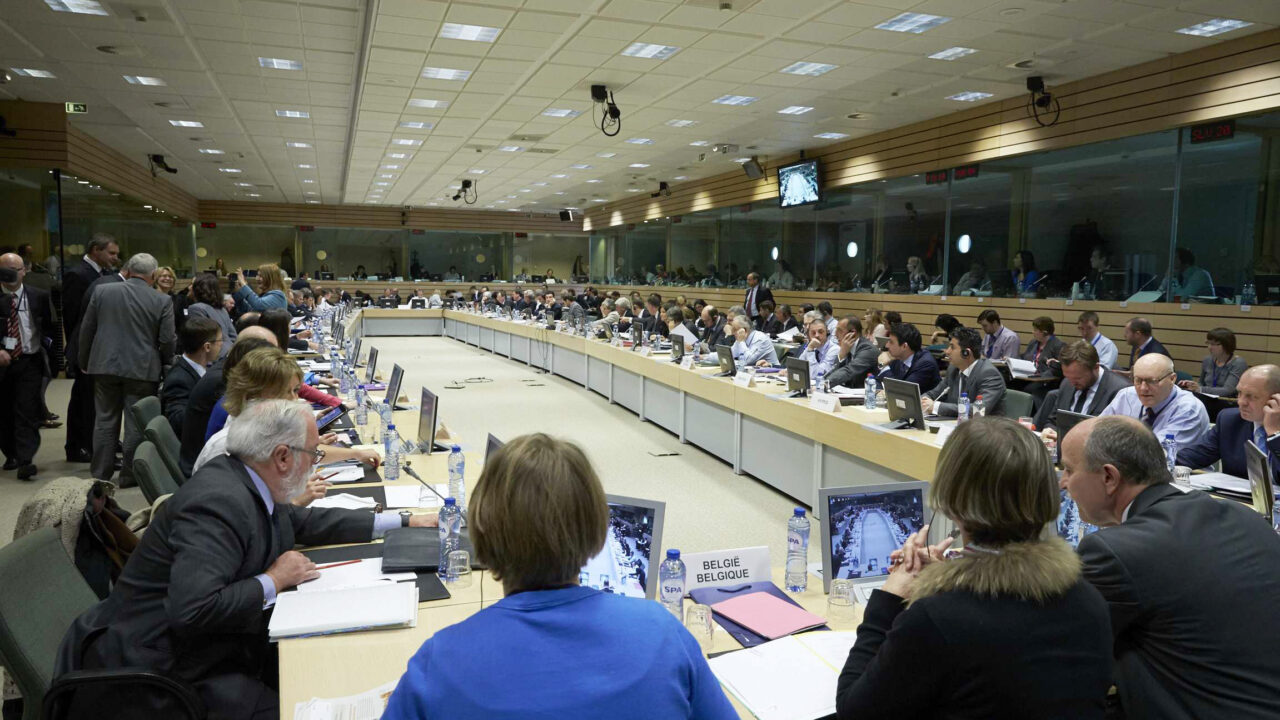 The European Council failed to reach agreement on organic farming regulations at its latest meeting.

While significant progress was made at the meeting on a number of articles, some member states requested more time to reflect further on some sensitive issues such as controls and the presence of non-authorised substances in organic products.

On this issue delegations expressed diverging views on how to achieve a harmonised EU approach, the meeting found.

Some countries would support imposing legal threshold limits as initially proposed by the Commission, while others would prefer to rely instead on the existing system of control in the production process, it was said at the meeting.

When it came to the control system for organic agriculture, delegations were divided on the mechanism governing the frequency of the controls.

It was found that many EU countries would like to keep mandatory annual or regular physical inspections. However, others were in favour of setting the frequency of controls according only to a risk basis.

Commissioner Phil Hogan was asked at a recent press conference in Brussels why the issue of thresholds is such a difficult topic.

“It is not a new thing. What we want to see is a common system that harmonises all the standards, harmonises all of the rules between what we produce in the EU and what is imported into the EU in order to have a level playing pitch for all of the various actors in the organic sector because it is a very important sector,” the Commissioner said.

It’s growing at 9% per annum and it is certainly important from all the Member States and they agree on this that we should have a system where everyone is able to play on the same pitch.

“Various Member States have different views on thresholds in relation to pesticides but the fact that we already have thresholds might help them to understand a bit more that every Member State would like to be treated the same.

“It’s interesting that some Member States have no difficulties about thresholds for somewhere else but not for themselves.

The Commissioner said that the Council now needs to grapple with that issue about how it can actually come to terms with a solution to that matter for the next meeting of the Council.