This year’s Inventions Competition saw some clever ideas to help with time-management, costs and longevity of fencing. Here are some of our favourites.

Rather than shell out for an expensive post knocker, Nottinghamshire farmer and contractor Mitch Platts, and his late dad Roy, built one from bits they had lying around the yard.

The starting point was an old Ransomes mounted cultivator frame, which they adapted so that it could be carried on a tractor or telehandler.

To the left side of the frame, they welded a length of RSJ to act as the mast and built a heavy-duty weight box that’s filled with steel offcuts welded together.

This is raised using a ram and pulley arrangement, and when the pressure is dumped, it drops onto the post.

They also fitted hydraulic adjustments including mast fore and aft, tilt and side shift.

All functions are controlled by a hydraulic valve block fitted at the front of the machine that runs off the telehandler or tractor spools set to constant pump.

Finishing touches included adding counterweights to help balance the mast and a spike to carry a roll of wire.

Mr Platts uses it for his fencing work and says it will knock in a length of telegraph pole without having to cut it to a point. 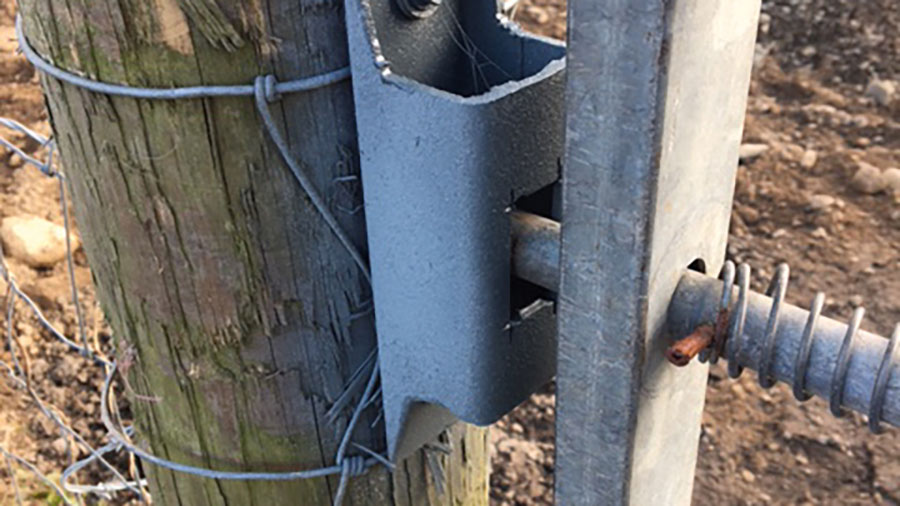 Aled Evans, of Anglesey Potato Company, came up with a quick and easy way of extending the life of on-the-wonk gate posts without having to tie them closed with a length of baler twine or go through the rigmarole of replacing the whole post.

Instead, he attaches latch extensions that bolt to the existing post. They’re made from 4mm-thick, 50mm box section, with the ends cut away for easy attachment using a couple of Tek screws.

Mr Evans then drills two holes, one above the other, and joins them using a 5in angle grinder to form an elongated slot. This allows for the gate to drop on its hinges over time. 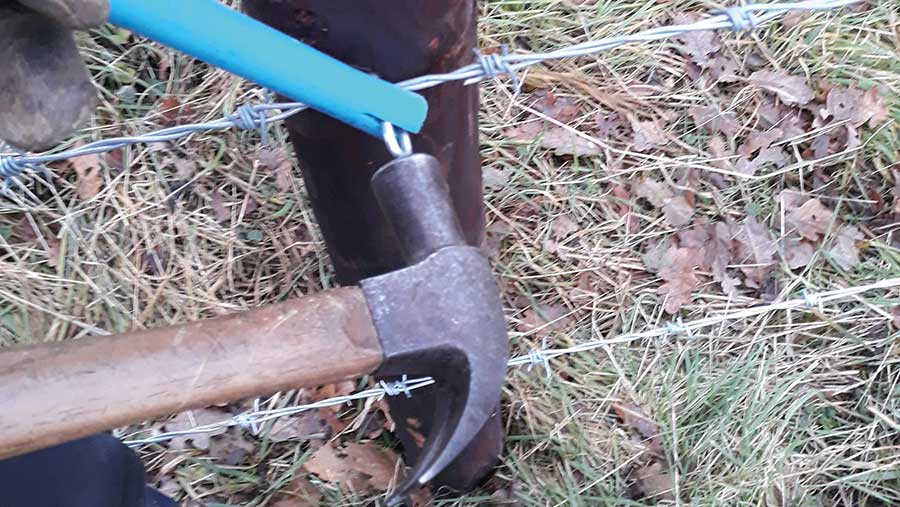 One too many hammer thumps to the thumb led Graham Borley of Great Barton, Suffolk, to devise a means of safely holding staples from afar when erecting stock fence.

The cost-free gadget is made from 25mm water pipe, which he says is tough enough to hold the staples but flexible enough to remove easily after the first whack. 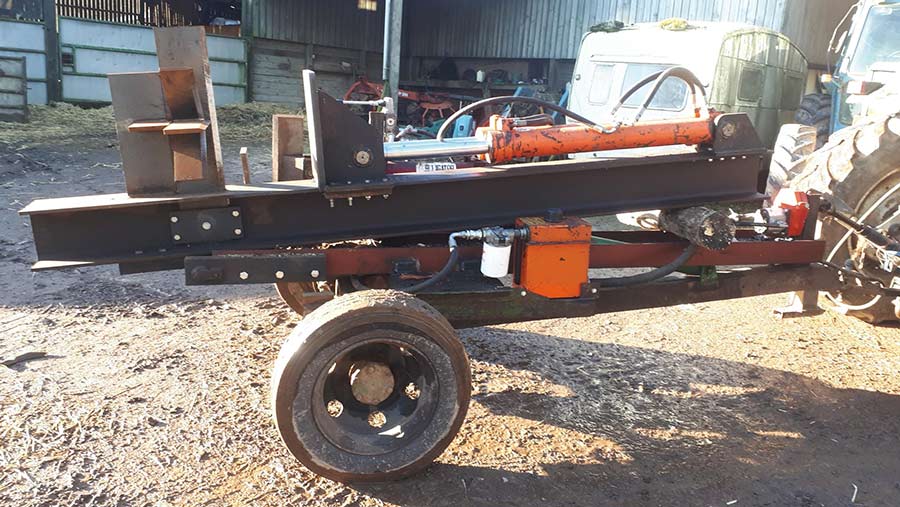 Robbie Cross processes a lot of firewood and, having struggled to find a splitter to suit his needs at a sensible price, set about making one.

The starting point was an old trailer chassis, to which he added a length of heavy-duty RSJ to form the frame of the main splitter.

This is hinged at the bottom and can be raised and lowered for transport using a hydraulic ram.

A second ram was mounted on the beam to provide the splitting force, and has a 25mm plate welded on the bottom.

This pushes the logs against an eight-way wedge allowing him to process large rings in a single stroke. These can be easily removed when he wants to do single splits.

For faster processing of smaller logs, he added a second horizontal splitter to the chassis that’s powered by a ram from an old shear grab.

All the hydraulics run off a pto-powered pump mounted on the drawbar.

Most of the parts were salvaged from a scrap heap, apart from the hydraulic pump, pipes, lever block and laser-cut wedges. 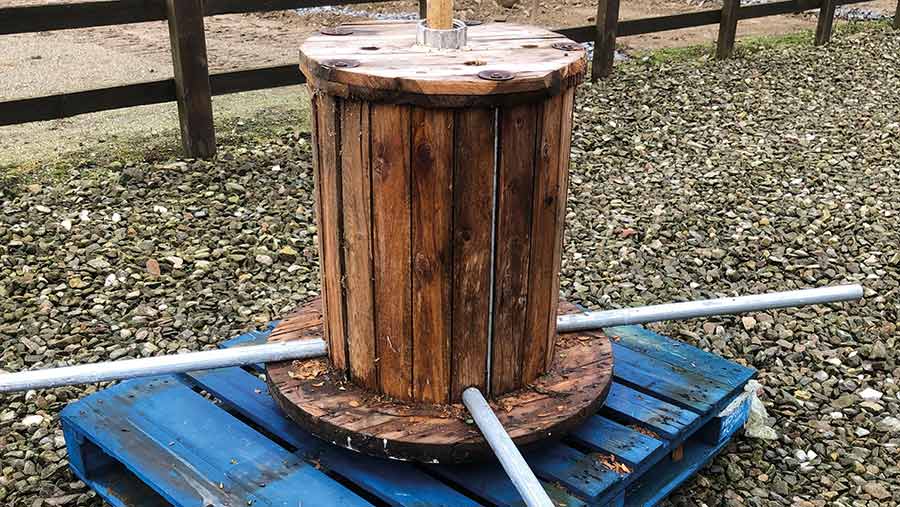 In a bid to streamline the time-consuming process of unrolling drainage pipe, Jason Browne conjured up a simple implement that would do the job.

Made from scrap materials, his unroller has an old pallet as the base, with a cable drum and four pieces of tubular steel forming the central winder.

The whole lot is held together by four coach bolts, and took about two hours to assemble.

Find out average farm rents where you live 2022