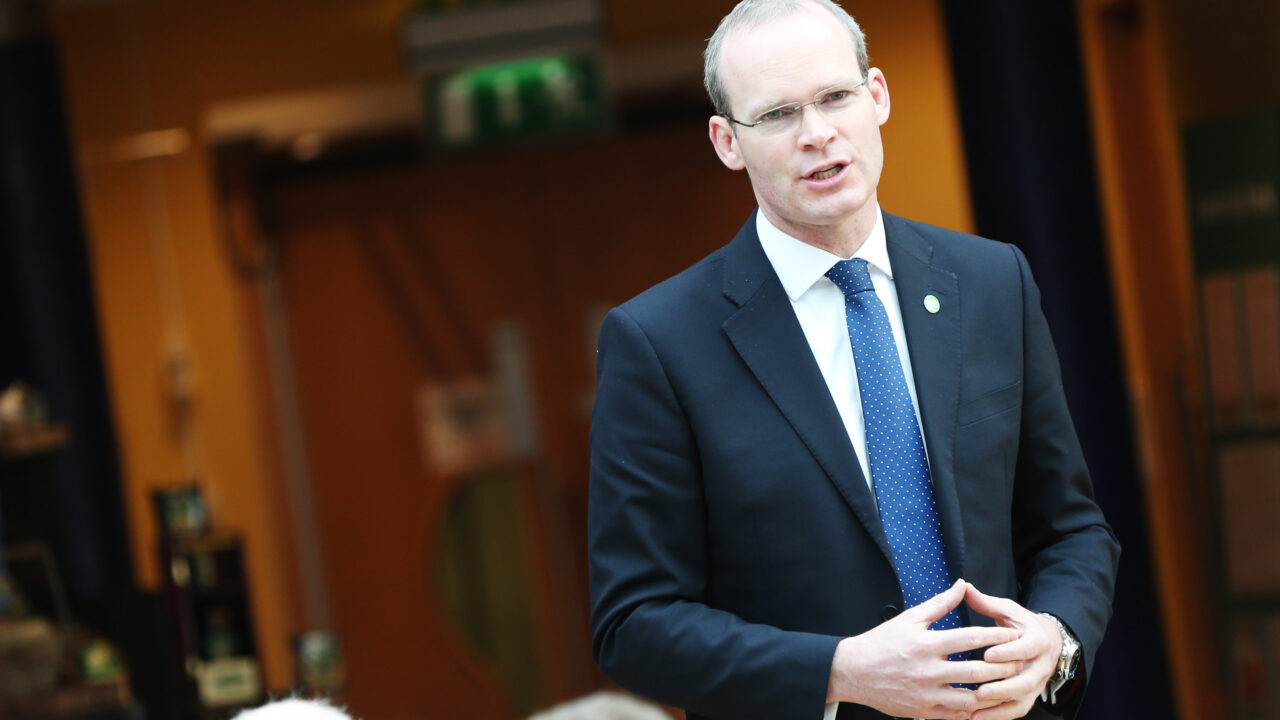 The European Commission’s proposal on organic farming regulations is “too ambitious” for Ireland, according to the Minister for Agriculture Simon Coveney.

The Minister said that the proposal could curtail the development of the sector in Ireland and may act as an impediment to farmers wishing to convert to organic production.

The proposal does not sufficiently reflect the varying stages of development of the organic sector at individual Member State level, he said.

“Organic farming makes a significant positive contribution to the overall agri-sector in Ireland both from an environmental and economic perspective.

Bord Bia research has shown that there is a market demand for Irish organic beef, lamb, fruit, vegetables and cereals and currently the sector is contributing over €100m to the Irish economy.

However, the Minister also said that a significant percentage of the Irish organic food market is comprised of imports.

“The organic sector therefore offers real opportunities for Irish farmers and food processors in the form of import substitution in areas where Ireland is under-producing at present, and the large export markets such as the UK and Germany,” he said.

The proposal was first introduced in 2014 and while there are many elements in this proposal that are welcomed, every Member State, without exception, had issues of concern, the Minister said.

The main elements of the proposal are:

The Minister was responding to a parliamentary question from Deputy Mattie McGrath about the position Ireland is adopting as part of the current EU negotiations regarding the organic farming regulations.