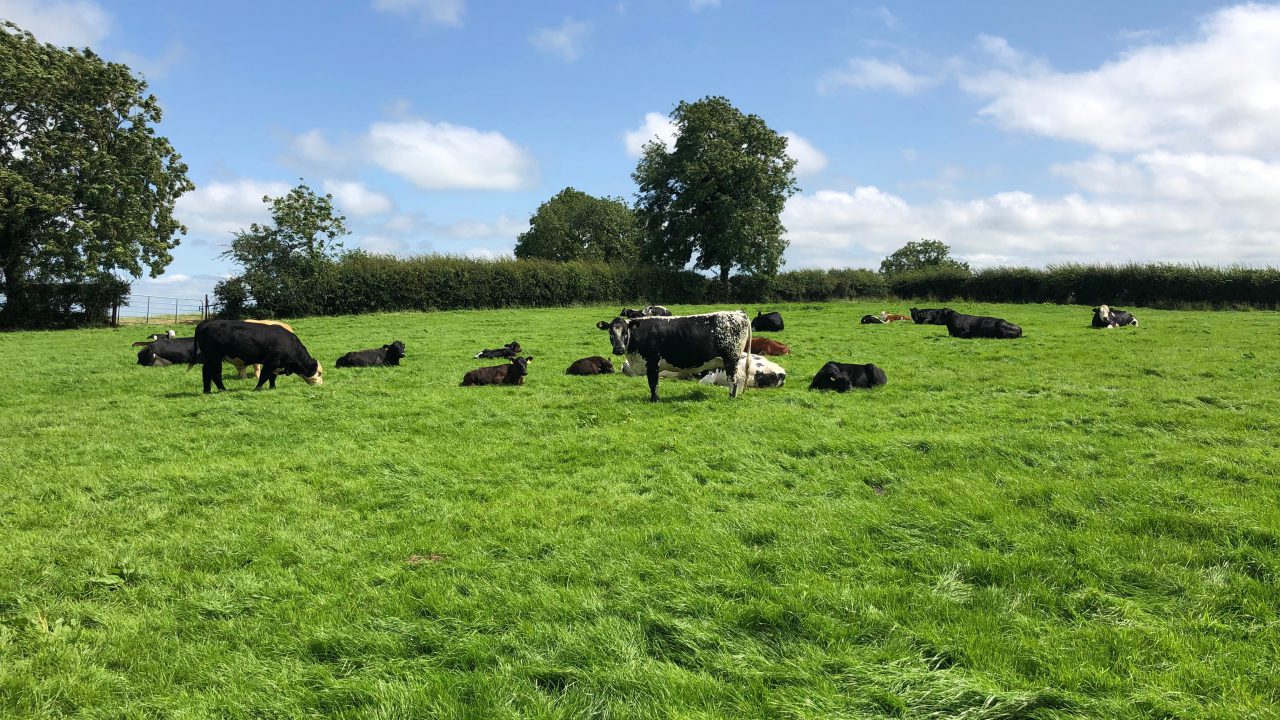 The European Commission has launched a public consultation on a future ‘action plan’ for organic farming, while also proposing to delay legislation on organic farming by one year.

The commission says that the organic sector will “play an important role in achieving the European Green Deal ambition”.

Organic farming is also set to play a key role in the EU’s Farm to Fork and Biodiversity strategies.

It is a priority for the commission to ensure that the organic sector has the right tools in place as well as a well-functioning and consensual legal framework, which is key to achieving the objective of 25% of agricultural land dedicated to organic farming.

The commission said that the entry into force of legislation will be postponed from January 1, 2021, to January 1, 2022, at the request of member states, the European Parliament and other stakeholders.

Janusz Wojciechowski, the European Commissioner for Agriculture and Rural Development, said: “The Farm to Fork and Biodiversity strategies set ambitious targets for the agricultural sector to ensure it is ‘Green Deal ready’.

“Organic farming will be a key ally in the transition that we are leading, towards a more sustainable food system and a better protection of our biodiversity,” he added.

The commission will support the organic sector towards the achievement of the 25% target of agricultural land under organic farming by 2030 with the appropriate policy and legal framework.

The ‘Action Plan for Organic Farming’ will have three aims: stimulating demand for organic products while maintaining consumer trust; encouraging the increase of the organic farming area in the EU; and enhancing the role of organic production in climate change mitigation and biodiversity.

The consultation for the action plan will be online for 12 weeks until November 27.

Separately, the organic legislation, which will be postponed by a year, is designed to “guarantee fair competition for farmers while preventing fraud and maintaining consumer trust”.

The postponement is partially due to the disruption caused by Covid-19.

The EU is also working on an organic food promotion policy, which will be funded to the tune of €40 million in the year 2021.

As well as these measures, the Common Agricultural Policy (CAP) will be used to support farmers who wish to convert to (or stay in) organic farming.

U.S. Tariffs on China Violate Trade Rules According to WTO